Here is all you need to about this biggest ever leak of offshore data that exposes financial secrets of rich and powerful:

What are Pandora Papers?
The Pandora papers are the largest trove of leaked data exposing tax haven secrecy in history. They provide a rare window into the hidden world of offshore finance, casting light on the financial secrets of some of the world’s richest people. The files were leaked to the International Consortium of Investigative Journalists (ICIJ), which shared access with the Guardian, BBC and other media outlets around the world. In total, the trove consists of 11.9m files leaked from a total of 14 offshore service providers, totalling 2.94 terabytes of information. That makes it larger in volume than both the Panama Papers (2016) and Paradise Papers (2017), two previous offshore leaks.

Where did the Pandora documents come from?
The ICIJ, a Washington DC-based journalism nonprofit, is not identifying the source of the leaked documents. In order to facilitate a global investigation, the ICIJ gave remote access to the documents to journalists in 117 countries, including reporters at the Washington Post, Le Monde, El País, Süddeutsche Zeitung, PBS Frontline and the Australian Broadcasting Corporation. In the UK, the investigation has been led by the Guardian and BBC Panorama. In Pakistan, two journalists of The News – Umar Cheema and Fakhar Durrani – were part of this team.
What do they show?
The files reveal how wealthy individuals can shield their income and their assets from taxation and scrutiny by hiding them in offshore jurisdictions, more commonly known as “tax havens”.
Not everyone named in the Pandora Papers is accused of wrongdoing. But using companies or trusts incorporated in tax havens such as the British Virgin Islands, Panama or Switzerland, the rich can ensure their assets remain hidden, and sometimes that enables tax avoidance.
Who are the Pakistanis named in the leaks?
Top cabinet members, ministers, media moguls, relatives of army officers and powerful businessmen — individuals spanning the entire Pakistani elite — have been named in the ‘Pandora Papers’. The exposé revealed that key members of Prime Minister Imran Khan’s inner circle, including cabinet members, their families, political allies and major financial backers, have secretly owned an array of offshore companies and trusts holding millions of dollars of hidden wealth.
What is an offshore service provider?
The 14 offshore service providers in the leak provide corporate services to individuals or companies seeking to do business offshore. Their clients are typically seeking to discreetly set up companies or trusts in lightly regulated tax havens such as the British Virgin Islands (BVI), Panama, the Cook Islands and the US state of South Dakota. Companies registered offshore can be used to hold assets such as property, aircraft, yachts and investments in stocks and shares. By holding those assets in an offshore company, it is possible to hide from the rest of the world the identity of the person they actually belong to, or the “beneficial owner”.
Why do people move money offshore?
Usually for reasons of tax, secrecy or regulation. Offshore jurisdictions tend to have no income or corporation taxes, which makes them potentially attractive to wealthy individuals and companies who don’t want to pay taxes in their home countries. Although morally questionable, this kind of tax avoidance can be legal. Offshore jurisdictions also tend to be highly secretive and publish little or no information about the companies or trusts incorporated there. This can make them useful to criminals, such as tax-evaders or money-launderers, who need to hide money from tax or law-enforcement authorities. It is also true that people in corrupt or unstable countries may use offshore providers to put their assets beyond the reach of repressive governments or criminal adversaries who may try to seize them, or to seek to circumvent hard currency restrictions. Others may go offshore for reasons of inheritance or estate planning.

Has everyone named in the Pandora papers done something wrong?
No. Moving money offshore is not in or of itself illegal, and there are legitimate reasons why some people do it. Not everyone named in the Pandora Papers is suspected of wrongdoing. Those who are may stand accused of a wide range of misbehaviour: from the morally questionable through to the potentially criminal.

Sorry you have no right to view this Article/Post! Please Login or Register to view … 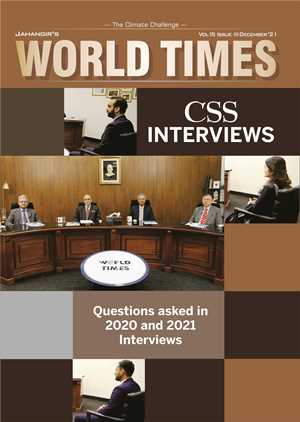 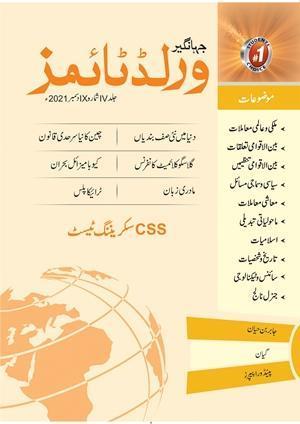 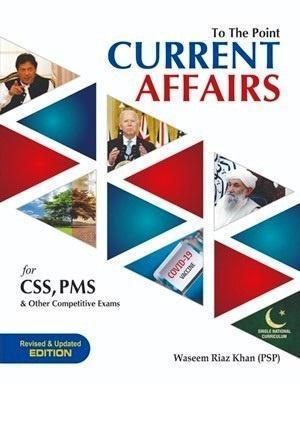 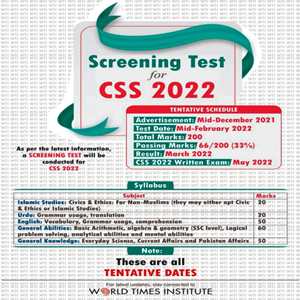