The China-Russia comprehensive strategic partnership of coordination for a new era is stable and assured, and sees no restricted area or upper limit. The relationship between China and Russia is not only at its best, but has also reached the highest level of equal strategic cooperation between major countries in the world.
China and Russia have become strategically closer because of the US and its main allies’ suppression of the two countries. However, the China-Russia comprehensive strategic partnership of coordination for a new era is way much stronger than such temporary geopolitical dynamics. It has transformed into the cornerstone of both countries’ national strategies after 20 years of continuous accumulation and consolidation. The back-to-back strategic reliance of China and Russia, as well as their intertwined interests, are becoming so increasingly valuable that no equivalent in the world can be exchanged for it.
As a country that pursues hegemony, the US sees China and Russia as its biggest obstacles. For strategic considerations, its process of easing relations with the two countries is slow, ineffective and unsustainable. It is what Beijing and Moscow have learned about so many times. The US will not allow China to grow stronger, while it will continue to suppress Russia in regions where the latter traditionally has influence. It still will see Russia’s military power as a major concern. But no kind of improvement of relations will make Beijing and Moscow drop their guard against Washington’s attempts to drive a wedge between China and Russia.
China and Russia will not forge an alliance, but their mutual support will be strong. The strategic coordination between the two countries has penetrated into all aspects of international politics. The approach of the two countries is not for the purpose of challenging any other country. But if the US and its allies pile more pressure than normal on either China or Russia, they will definitely witness that the other country is standing with the oppressed country. And the heavier the pressure, the more steadfast the support from the other country will be.
Don’t speculate as to what extent the firm relationship between China and Russia will deepen and how long it will last. And don’t waste effort to mull a “tool with special effects” that can drive a wedge between China and Russia. China and Russia have negotiated to resolve all territorial issues. The economies of the two countries are highly complementary. The potential for their official and non-governmental collaboration is limitless. Furthermore, the bilateral strategic cooperation has proved to be very helpful in strengthening each other’s status in dealing with the US and the West.
The alliance between the US and the West is maintained by the US with its power. Once the US’ strength wanes, their alliance may be loosened. In the era when globalization makes state-to-state relations go far beyond mere geopolitics, in the long run, it will be difficult for the US and the West to maintain their solid alliance. The greatest value of China-Russia relations is equality and mutual benefit. Being partners but not pursuing alignment will create not only flexibility, but also resilience. Such values and principles will prove to be more vital than the hegemonic alliance system.
When China and Russia stand with each other, any hegemony will immediately show a certain guilty conscience. Yes, the China-Russia ties are the reliable guarantee of the global strategic balance. All countries in the world, including the US allies, have, directly or indirectly, benefited from the balance achieved by China and Russia. As the “tyrant,” the US will have more scruples and be forced to “be nice” to some small countries.
The comprehensive strategic partnership of coordination between China and Russia for a new era not only belongs to the two countries, but also to all human beings. The US’ aggressive alliances with its main allies are out of step with the 21st-century zeitgeist. And they need to reflect on themselves.
The writer is currently studying at UMT, Lahore.

Listen to this article General Knowledge One Paper First 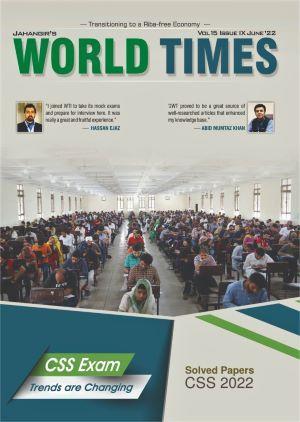 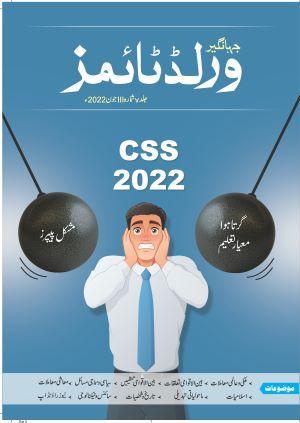 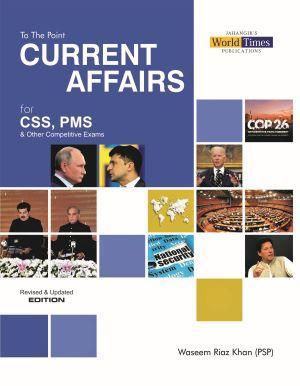 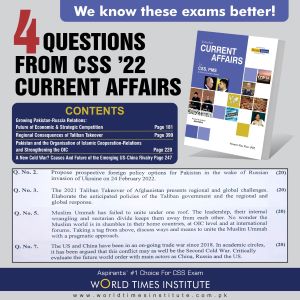 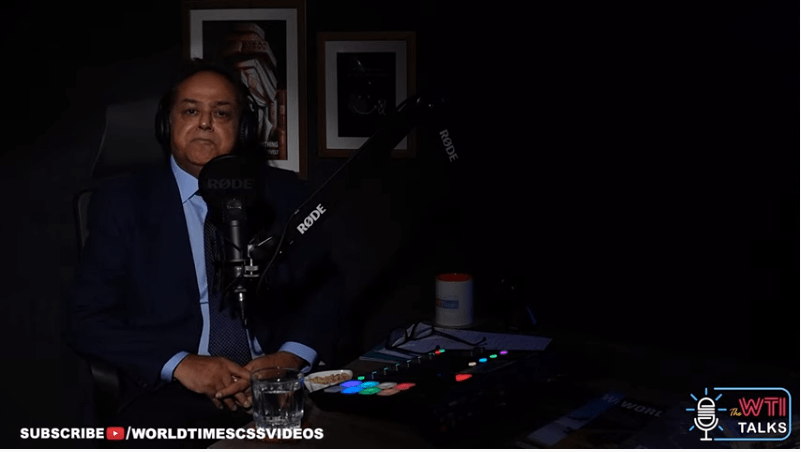 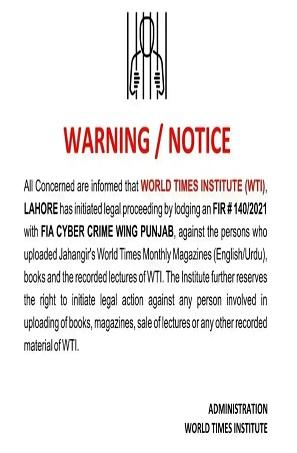