Control of Narcotic Substances in Pakistan 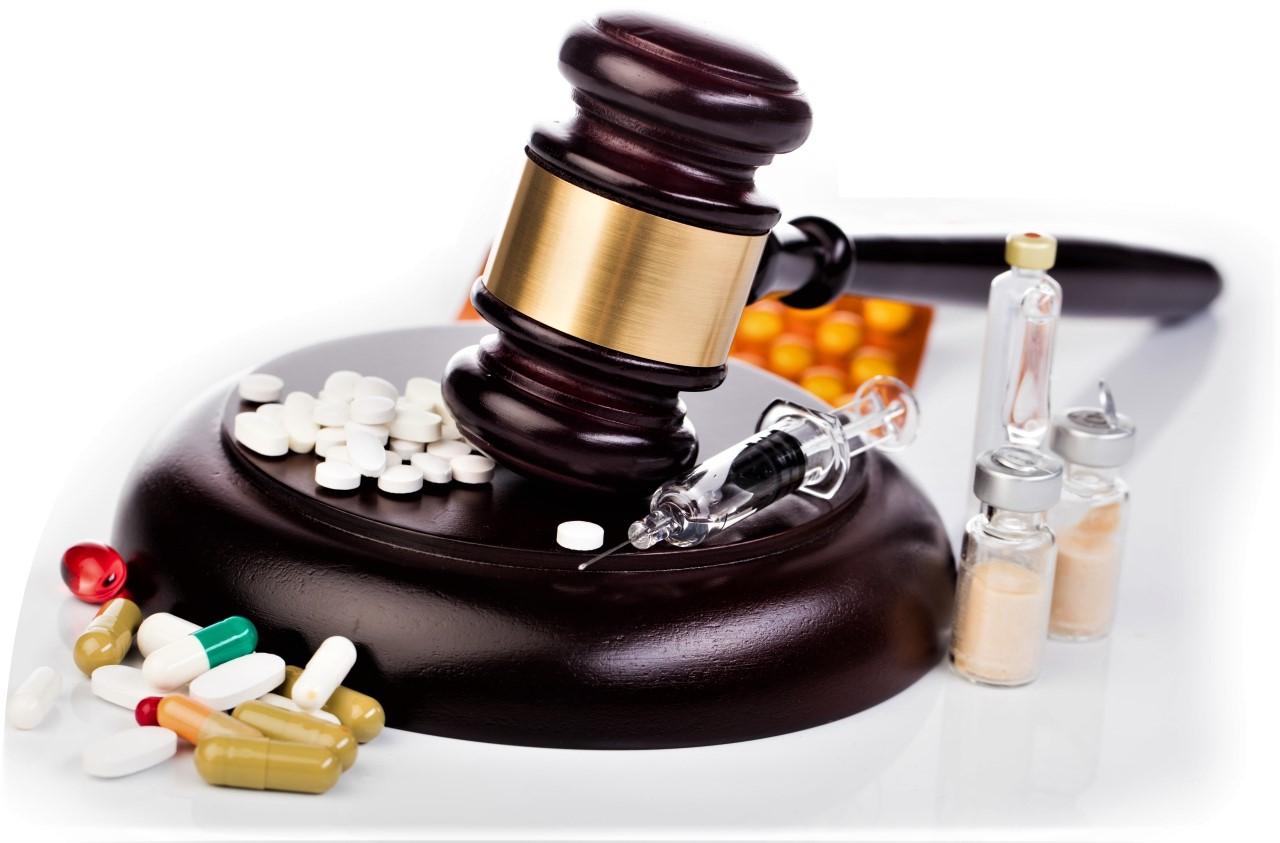 Way Forward
There is no gainsaying in the fact that drugs cannot be checked through law enforcement only. Comprehensive frameworks require that a systems approach be taken in curbing the use, supply and trafficking, as well as in tracking crime proceeds of drugs. All over the world, this is undertaken by creating national and international partnerships because organized crime world over requires regional and global response. Pakistan would be doing well if it puts together its act by bringing all enforcement, regulatory, communication and awareness paraphernalia at one place enabling a federal response to this menace of drugs instead of investing in piecemeal and fractured outcomes.

The author is an independent researcher and has done his BCL from the University of Oxford. Email: kamranadilpsp@gmail.com